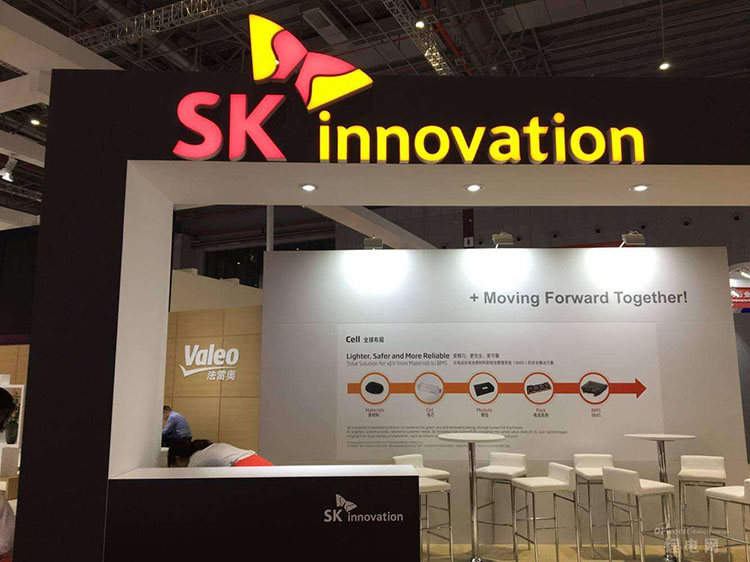 On June 29th, according to Korean media BusinessKorea, South Korean lithium battery giant SKI has signed an additional investment agreement of US$940 million (approximately RMB 6.643 billion) to expand the size of its lithium battery plant in Georgia, USA. The expansion part is expected to be put into operation in 2023.


According to AOT BATTERY survey , SKI's Georgia plant started construction in March 2019. At that time, the planned investment amount was 1.67 billion US dollars (approximately RMB 11.802 billion), and the planned annual production capacity was 9.8GWh. It is expected to be completed and put into production in 2022.

According to SKI's previous plan, its cathode material system has been upgraded to NCM 622 material doped with NCM 811 Powder, and the anode material will be upgraded from graphite to silicon-carbon anode from 2021 to 2022. The energy density target for 2020 is 284Wh/kg, and the energy density is expected to reach 314Wh/kg in 2022. In the first quarter of this year, LG Chem surpassed Ningde Times and Panasonic to become the world's largest battery manufacturer. Now, SKI has brought high-energy-density batteries into the market to expand significantly.