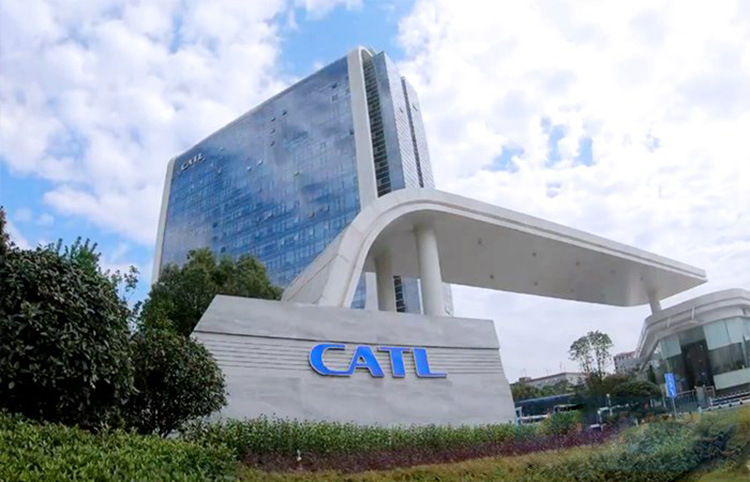 According to the announcement, Time SAIC is a joint venture between CATL and SAIC Investment Management Co., Ltd. CATL holds 51% and the latter holds 49%. Times SAIC's power battery production line expansion project will be constructed in two phases. The first phase of the project will not exceed 15 months from the start of construction. The second phase of the project is planned to start within one year after the first phase of construction. The actual construction situation will prevail.