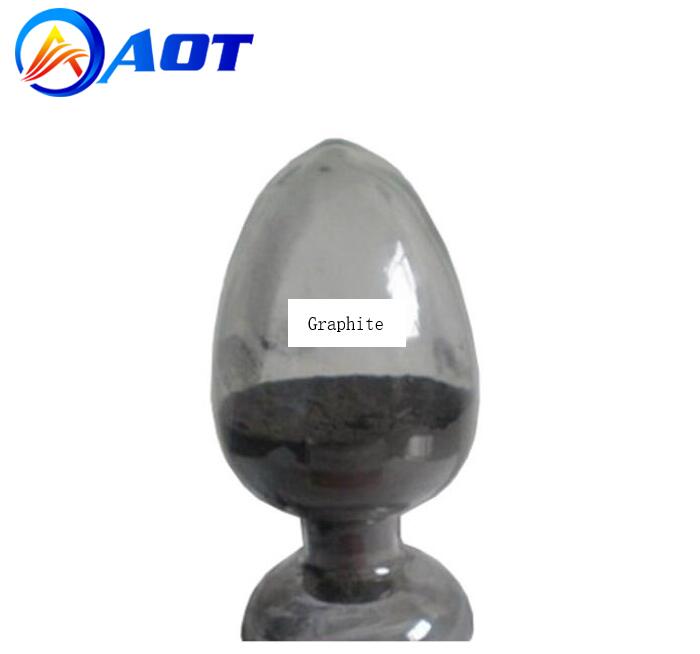 Amorphous graphite has low purity, and the graphite crystal plane spacing is 0.336 nm. It is mainly a hexahedral graphite crystal plane order structure, that is, the graphite layers are arranged in the order of ABAB..., and the orientation between individual crystallites shows anisotropy. However, after processing, the microcrystalline particles have a certain interaction with each other, and the formation of massive or granular particles has isotropic properties.

The crystallinity of flake graphite is high, the lamella structure is unitized, and it has obvious anisotropy. This structure determines that the volume of graphite changes greatly during the process of lithium insertion and extraction, which leads to the destruction of the graphite layer structure, which in turn causes a large irreversible capacity loss and a drastic deterioration of cycle performance.

As the negative electrode graphite of lithium-ion batteries, flake graphite has the disadvantage of large irreversible capacity for the first time, and the flake graphite has poor cycle performance and high current charge and discharge performance. Therefore, in use, it is often focused on the modification of natural graphite to improve its own structural shortcomings and improve battery performance. 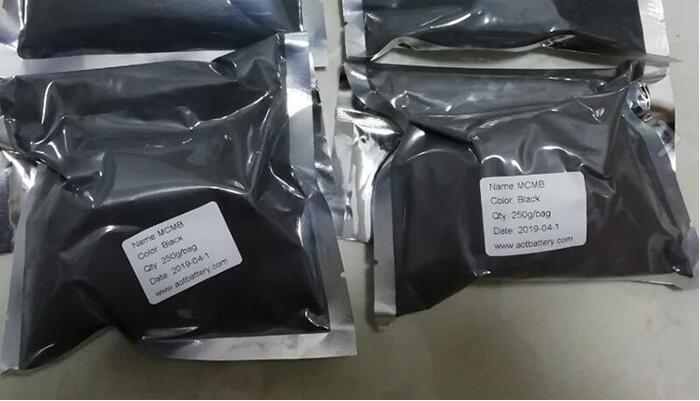 With the outbreak of the global power battery market, the comprehensive requirements for material cost, processing performance, energy density, cycle life, fast charge rate and other factors have increased, and artificial graphite has gradually become the first choice for lithium battery anode materials.