LG Chem will Invest $2.3 Billion to Set Up Battery Factory in Indonesia

It is reported that the Minister of Industry of Indonesia has met with LG Chemical executives to discuss the establishment of the lithium battery plant. The new plant will be responsible for the production of batteries and modules. In addition, the plant will be responsible for the recycling of car batteries. Indonesia hopes to open more investment opportunities and create more jobs for the country. Once the new factory is completed, it will solve more employment problems for the population. 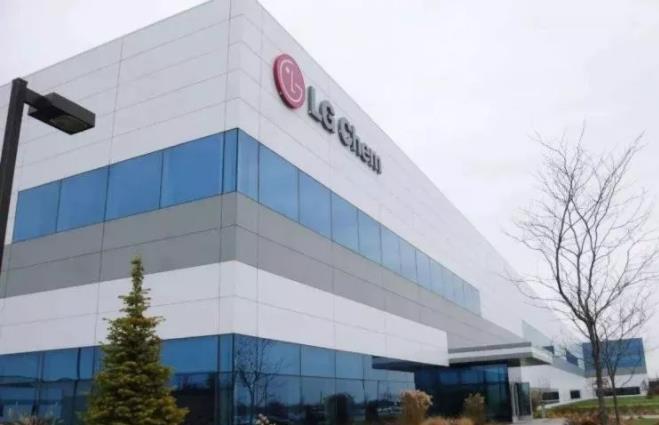 Currently, LG Chem has two cathode material production plants in South Korea and one plant in Nanjing, China. In October 2019, LG Chem invested USD 417 million (about 2.93 billion yuan) in the Nanjing plant to meet the relevant needs of electric vehicle manufacturers. LG Chem plans to invest another 2 trillion won (approximately 12 billion yuan) in 2023 to establish a second production base in Nanjing.