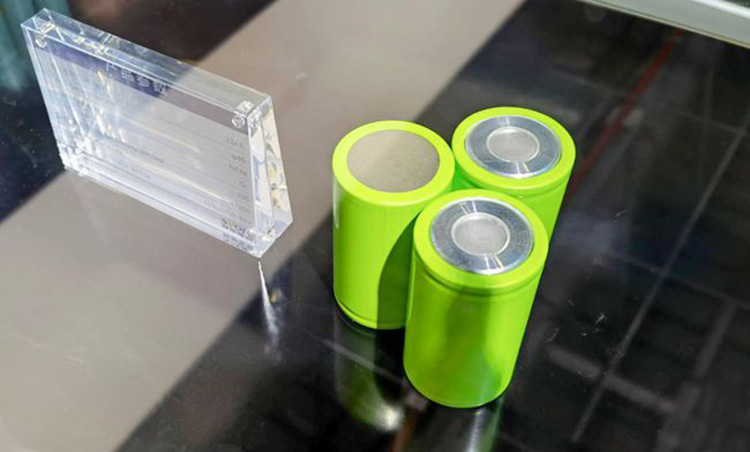 Foreign media reported that the Israeli start-up battery company StoreDot announced that it has developed a 4680 cylindrical battery that can be fully charged within 10 minutes.

StoreDot was established in 2012 and has an ultra-fast battery charging solution. Its new FlashBattery technology is based on traditional lithium-ion batteries, combined with its nanomaterials and proprietary organic compound layers, and supports super fast charging, which can fully charge electric vehicles in 5 minutes.

StoreDot said that the company will cooperate with its partner-Chinese power battery company Yiwei Lithium in the mass production of these two batteries, and it is expected to be mass-produced in 2024.

This means that Yiwei Lithium Energy will become a mass production partner of StoreDot's fast-charging 4680 cylindrical batteries, and then master the R&D and production capacity of 4680 batteries.

At present, battery companies including Panasonic, LG New Energy, Samsung SDI, CATL, Yiwei Lithium Energy, and BAK Battery have already set foot in the development of large cylinder/4680 batteries. This provides an opportunity for it to snatch Tesla's 4680 battery purchase order, and the competition for 4680 battery mass production will rapidly heat up.