Core point of view: The energy storage lithium battery market showed explosive growth in the first half of 2021, with global and Chinese shipments increasing by 80.2% and 101.8% year-on-year, respectively. Since 2021, energy storage lithium battery companies have generally entered a state of full orders, insufficient production capacity and planned substantial expansion of production. At the same time, the policy level clarified the independent market position of energy storage and proposed a target of 30GW installed capacity in 2025. 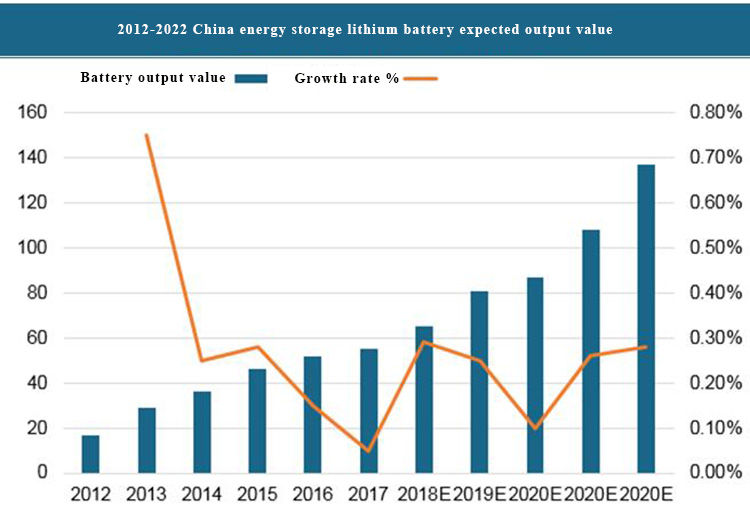 In addition, the market-oriented reform of electricity is being further promoted, which is conducive to the real formation of the energy storage business model. Energy storage applications on the power generation side, such as new energy consumption, will become the market with the largest short-term growth potential in this market. GGII predicts that China's energy storage lithium battery shipments will reach 180GWh by the end of the 14th Five-Year Plan, with a 5-year compound growth rate of over 60%.