What is the difference between High Nickel NCM and NCA?

What is the difference between High Nickel NCM and NCA? 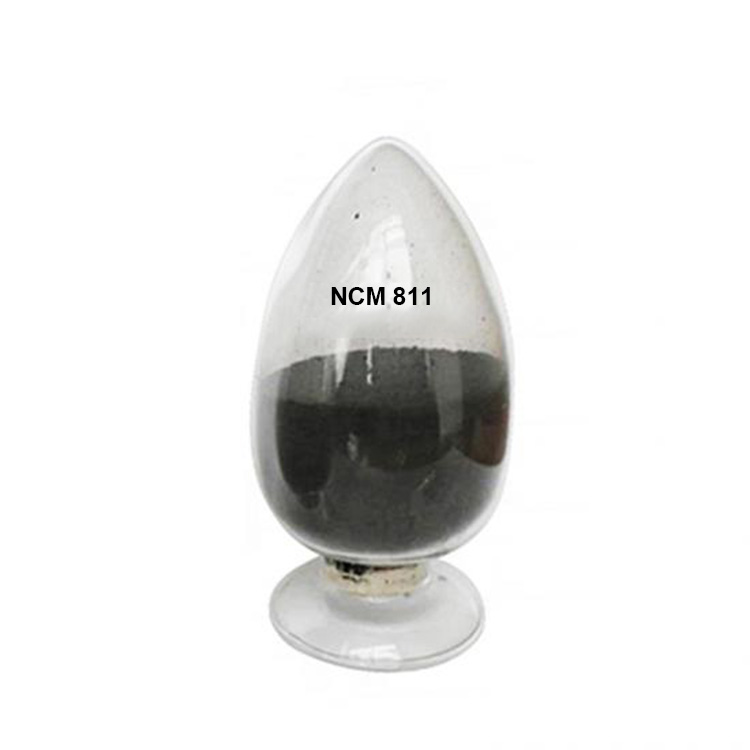 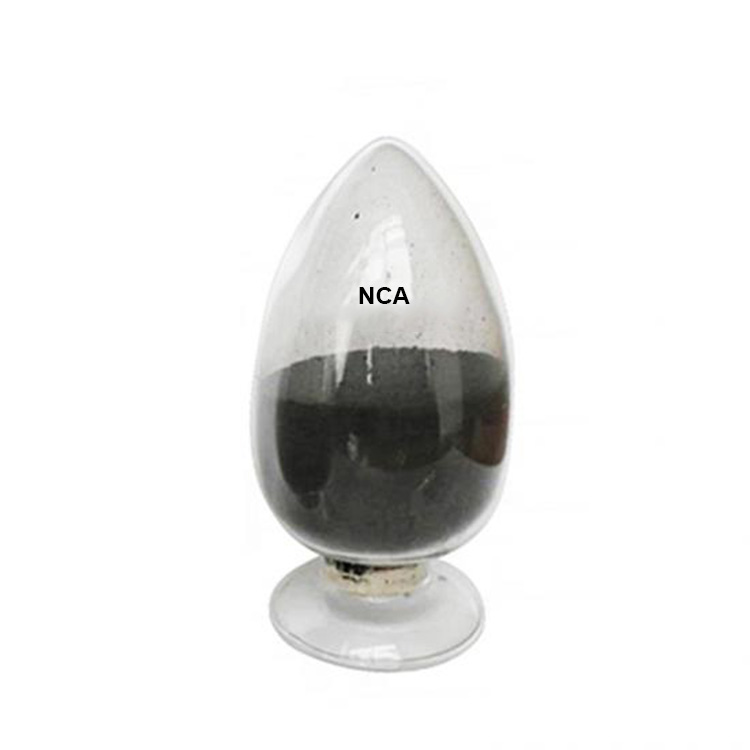 NCM and NCA with the same nickel content, the capacity of NCM is higher than NCA, because the nickel in NCA is 3 valence, it changes to 4 valence, there is only one electron change, and Ni in NCM is 2 valence, there are two valence state changes And lithium-nickel mixed discharge is serious, which is why the first effect of NCA is higher than NCM, and the precipitation ph of Al ions and ncm precipitation ph differ greatly, it is difficult to obtain a uniform nca precursor, so a better nca precursor is obtained are also some difficulties!