What’s the application and selection of lithium battery tape?

What’s the application and selection of lithium battery tape?

Lithium battery tape and protective film tape are made by various substrates with various glues, pigmentum and separant to produce different characteristics to meet various needs. According to different requirements, lithium battery tape can generally be divided into the following types: 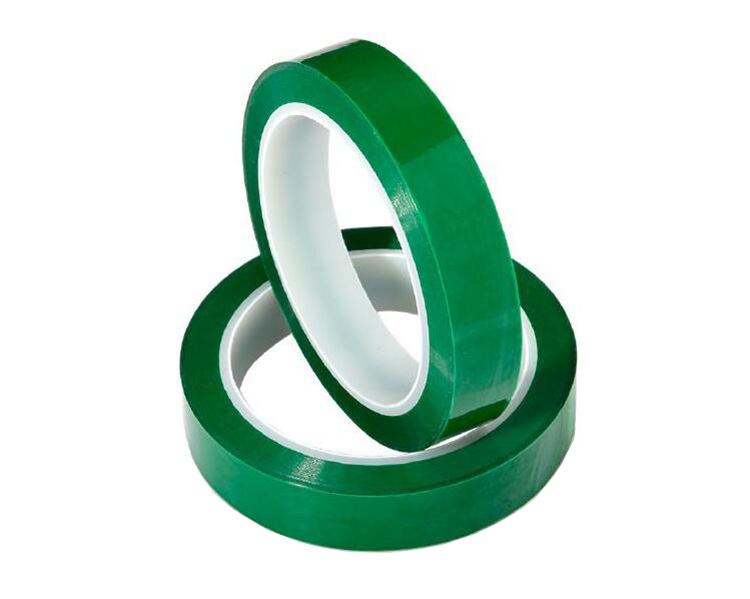 It is used for the insulation and fixation of the tab and winding positions of cylindrical cell, pouch cell to terminate and prevent puncture.

It is used for sealing and bottom insulation protection and bundling of lithium battery steel cases, aluminum cases.

Used for lithium battery steel case, aluminum laminated film case and other battery tab parts. Cover the ultrasonic welding joints to prevent the solder joints from piercing the battery separator, avoiding causing the core to be short-circuited; it is high temperature resistance and electrolyte corrosion resistance; and preventing the internal resistance of the battery from increasing.

It is used for the top and bottom of cylindrical batteries with black red and blue glue. It is used in various types of battery PACK process. 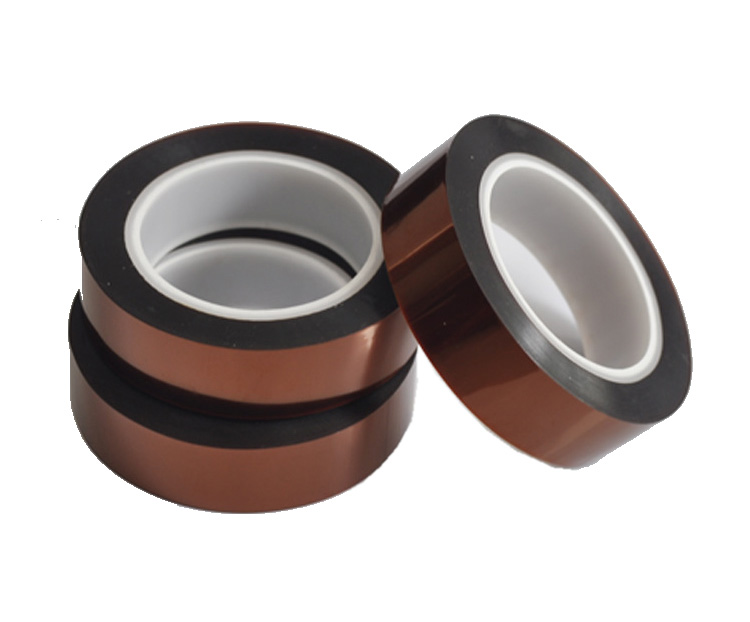 It is mainly used for the top side sealing in the production process of battery cell core injection, which has good applicability and high temperature resistance.

Secondly, the selection of lithium battery tape is similar to that of ordinary tape. If the taste is very strong and there is a smell of acid and odor, the retention of the tape is very poor, especially in low temperature environment, basically sticking to the lithium ion product. Cracked or removed, the stronger the taste, the more sticky the hand feels, but the glue will dry out quickly and lose its viscosity. At that time, there will be cracks on the surface of the tape. This is because the glue is uneven. relationship.

Generally, the color of the inferior tape film will be dark, and the probability of breaking the tape is very high and the strength is poor. Tapes that feel hard on the film are generally bad product, and the actual lenght will reduce due to the film thickness. The film selected for good tape is relatively soft and stretchable with hand. Generally, the whiter the appearance of the transparent tape, the less the tape impurities, the better the glue can be ensured. The tape below 100 meters has a certain transparency to see the paper tube. The yellow tape need to check if there is  irregular white spots on the surface of the tape, it is an impurity or a dry blot if it can not erased by hand. This product generally has an odor. 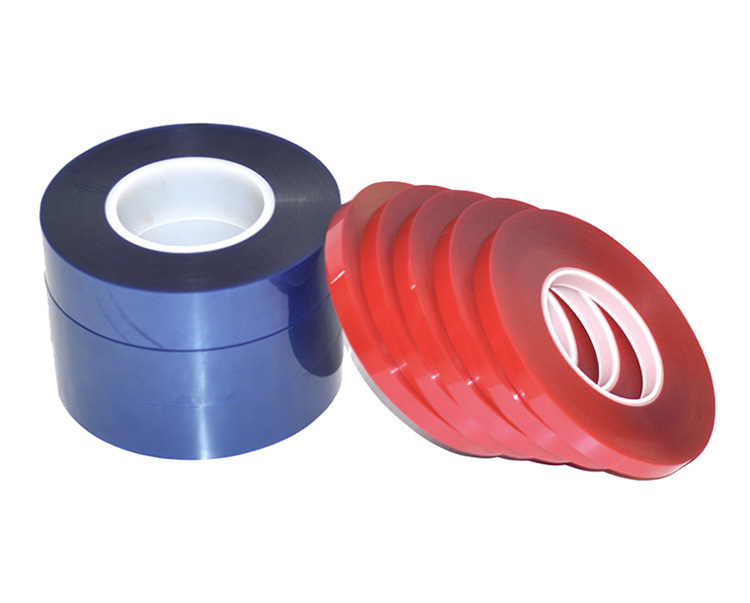 Adhesive on the surface of the tape: usually after the adhesive is fully dried, it will be finished into a roll. If the adhesive tape is too moist, the tape itself will be very tightly bonded. It is difficult to open when used, and some cannot be used at all.