Influencing factors in the process of PVDF membrane preparation

The lithium battery membrane electrode material made of PVDF has good chemical stability, temperature stability and good workability. However, some problems may arise during the preparation of PVDF membranes.

① The resulting film is curled;

②The film made has water lines one after another;

What is causing it? The following points may be influencing factors:

When preparing the PVDF ultrafiltration membrane, first choose an appropriate solvent to dissolve it into a casting solution. Because different solvents have different dissolving powers for PVDF, the expansion state of PVDF macromolecules is different: In addition, the speed of diffusion into the gel is different during the gel process of different solvent systems, which ultimately leads to different structure and porosity of the formed film. 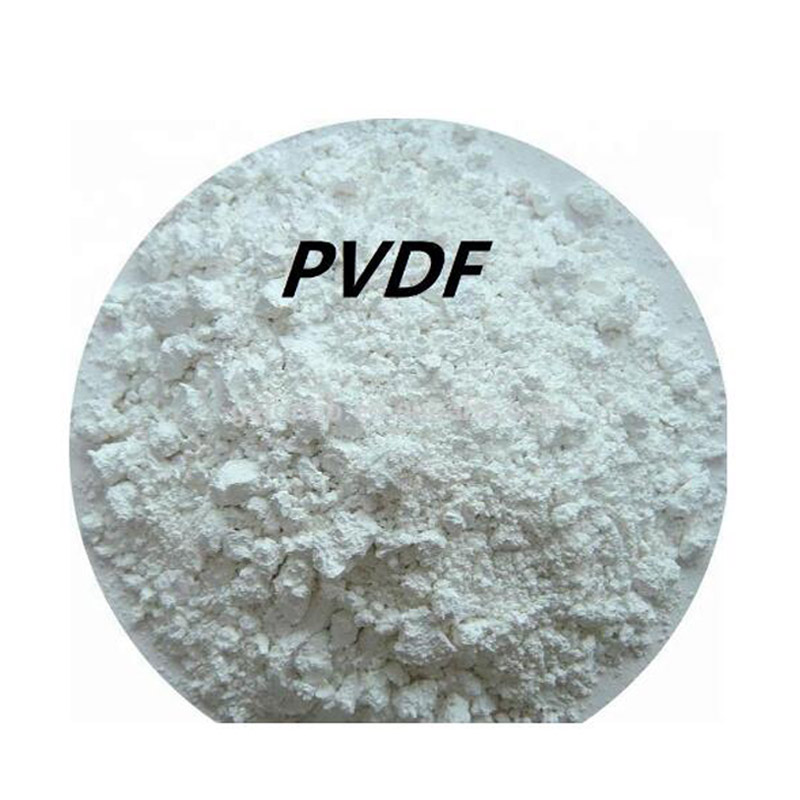 2 The influence of PVDF concentration;

3 The influence of the type and concentration of additives;

4 The influence of gel bath composition and temperature;

5 Influence of evaporation time and temperature;

Control the solvent volatilization rate: at room temperature, the petri dish is covered, and the film forming time is extended to 2 to 3 days. After setting, take it out and heat and dry appropriately（Heat Drying Small Vacuum Oven） Finally, consider fixing with a splint when heating and drying. 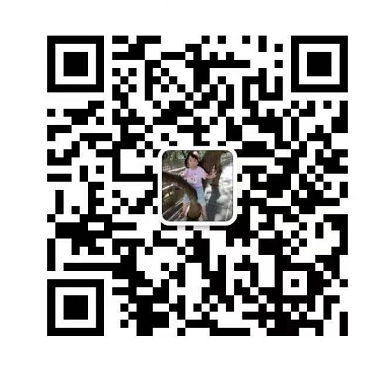