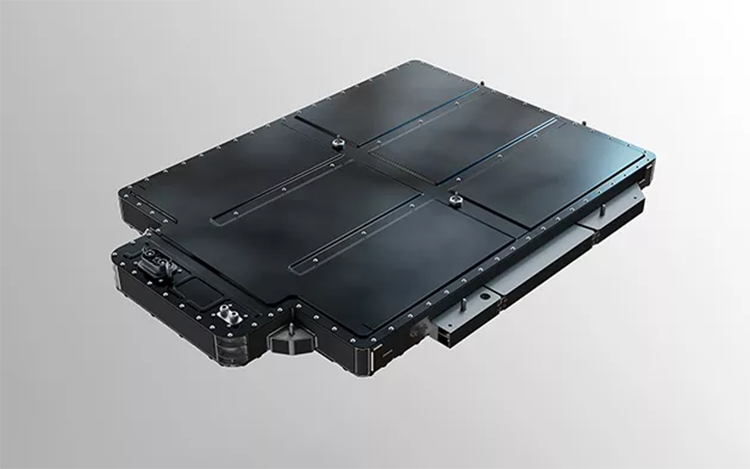 The new battery pack has the following points worthy of attention.

In the above-mentioned dual-system battery system, there are various types of ratios of lithium iron phosphate batteries to ternary batteries, including 5:1, 3:1, or 1:1.

Achieve accurate estimation of SoC, and reduce the calculation error of traditional iron-lithium SoC from 10% to 3%.

Third, the new generation of CTP technology is applied, the manufacturing and assembly are simplified by 10%, the volume utilization rate is increased by 5%, and the energy density is increased by 14%, reaching 142Wh/kg.